The author gives us a glimpse in the possible future of the true global connectivity which corresponds with modern Internet approximately like a modern smartphones with the telegraph of 19th century. The author stands on the position of the cautious optimism, mentioning in the book the philosophy of Teilhard de Chardin as a possible description of the great yet unknown future. I, personally, have many doubts but I hope with all my heart that the beautiful future, to paraphrase a fomous soviet song, will not be too cruel on us, humanity. 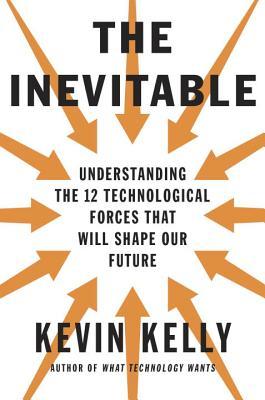 The ancient Ukrainian pagan song dedicated to the vernal ritual of fertility sparks with new colors in such a modern arrangement! 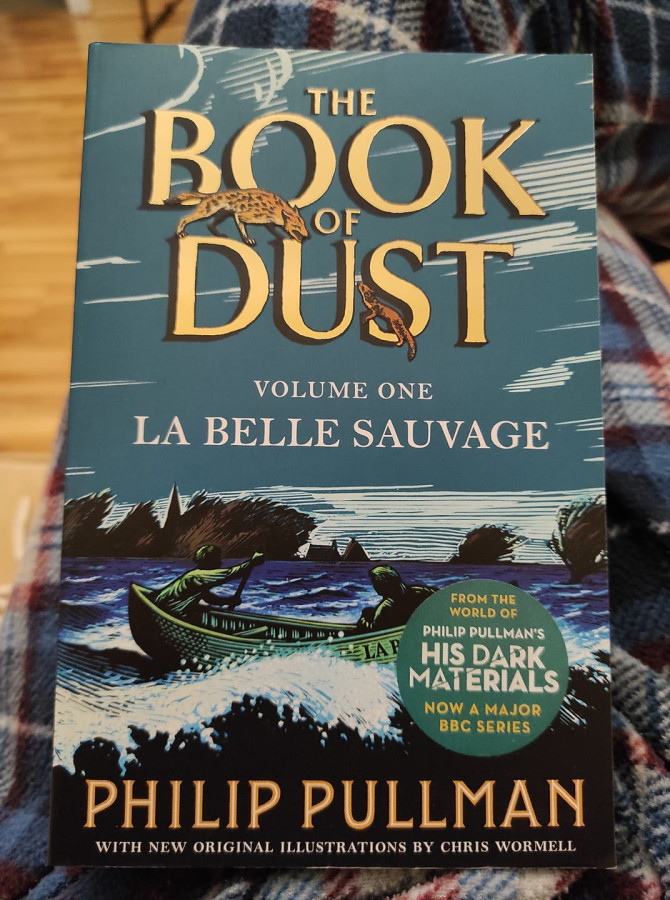 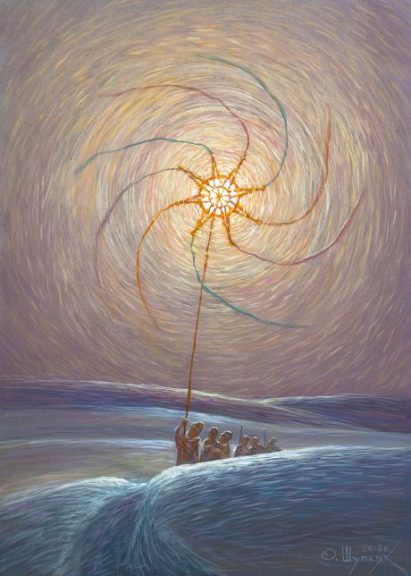 Holodomor - the genocide by the artificial famine created by the Communist regime in Ukraine
Never forget, never forgive. 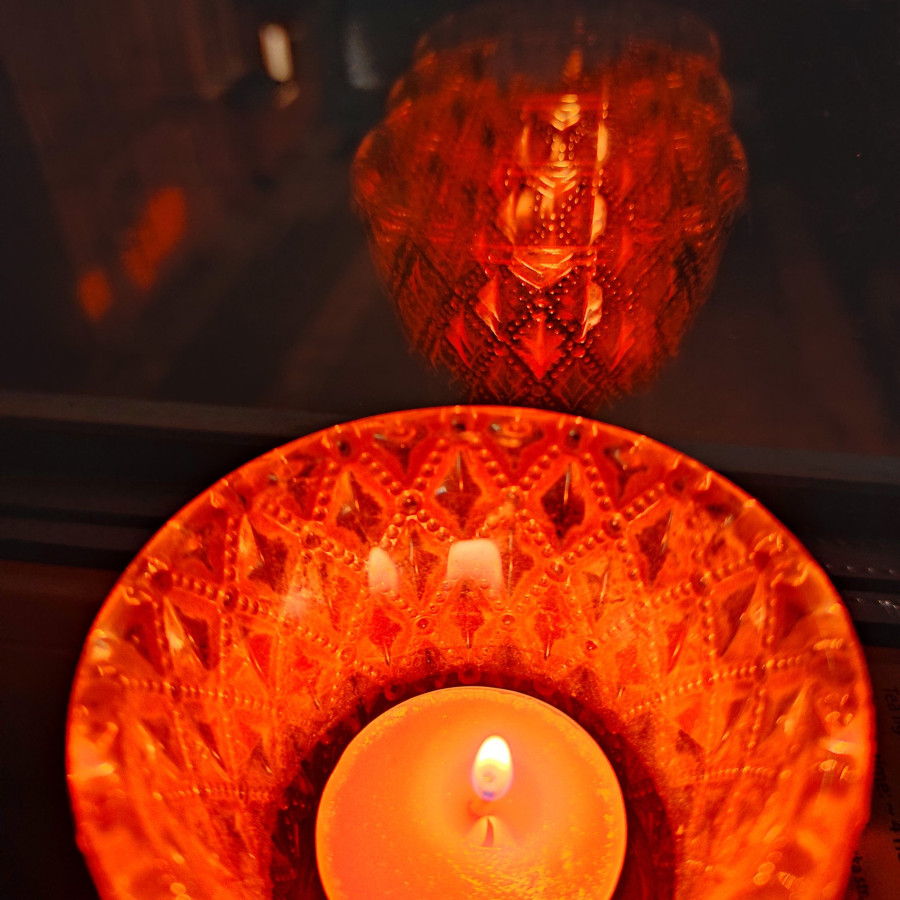 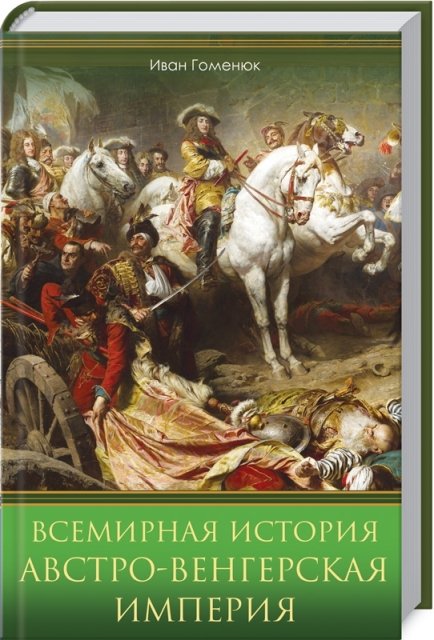 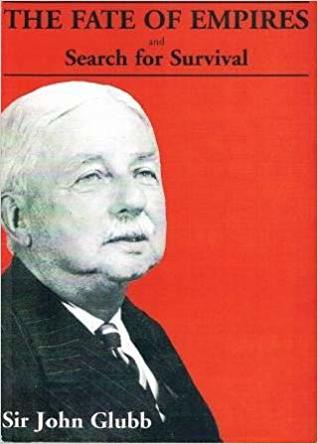 I really enjoyed this short book written not by a historian-academician, a man who only studies history, but rather by the historian-practitioner, a person who indeed personally made a dent on the course of the XX century.
Sir John Bagot Glubb, you really should look him up in case you never heard this name before. A warrior and a politician he was genuinely interested in the course of the human race history. He did a lot of research and presented his disquisition in this short but very informative book. One could feel his experience, his deep knowledge and wisdom behind each phrase.
His analysis is far from the mainstream academic writing, his language is far from the politically correct newspeak that is so loved by so many modern scholars.
This book is published 1978 but the clarity of vision is simply stunning. For example, the author in not so many words literally predicted how the Soviet Union will meet its end while all of so called sovietologists failed to do so iven in the last months of the Soviet empire. Sadly, the writer didn't live long enough to see with his own eyes the realisation of his brilliant prognosis.
The book is dedicated to the subject of power, how different nations in different conditions managed to create mighty empires - and how all of them eventually failed, with a special attention to the similar pattern of such geopolitical developments in different eras and locations.
A very interested hypothesis about average lifespan of an empire gives us some food for thought concerning the fate of the mightiest among the modern empires - the USA. But given the author's thought about distinction between Roman Republic and Roman Empire this idea could be even more intriguing. I say no more not to spoil the pleasure of this work's future readers.
Shortly: strongly recommend to all interested in politics and history. A book written by such man that reading about him you understand how Brits managed to create such a vast empire. 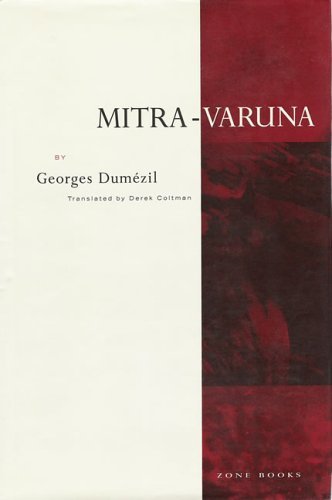 An interesting and deep study of the mythological roots of the concept of political sovereignty for the Indo-European peoples. It gives a reader some food for thoughts that is quite relevant even in modern political conditions.

This entry was originally posted at http://sparrow-hawk-ua.dreamwidth.org/ 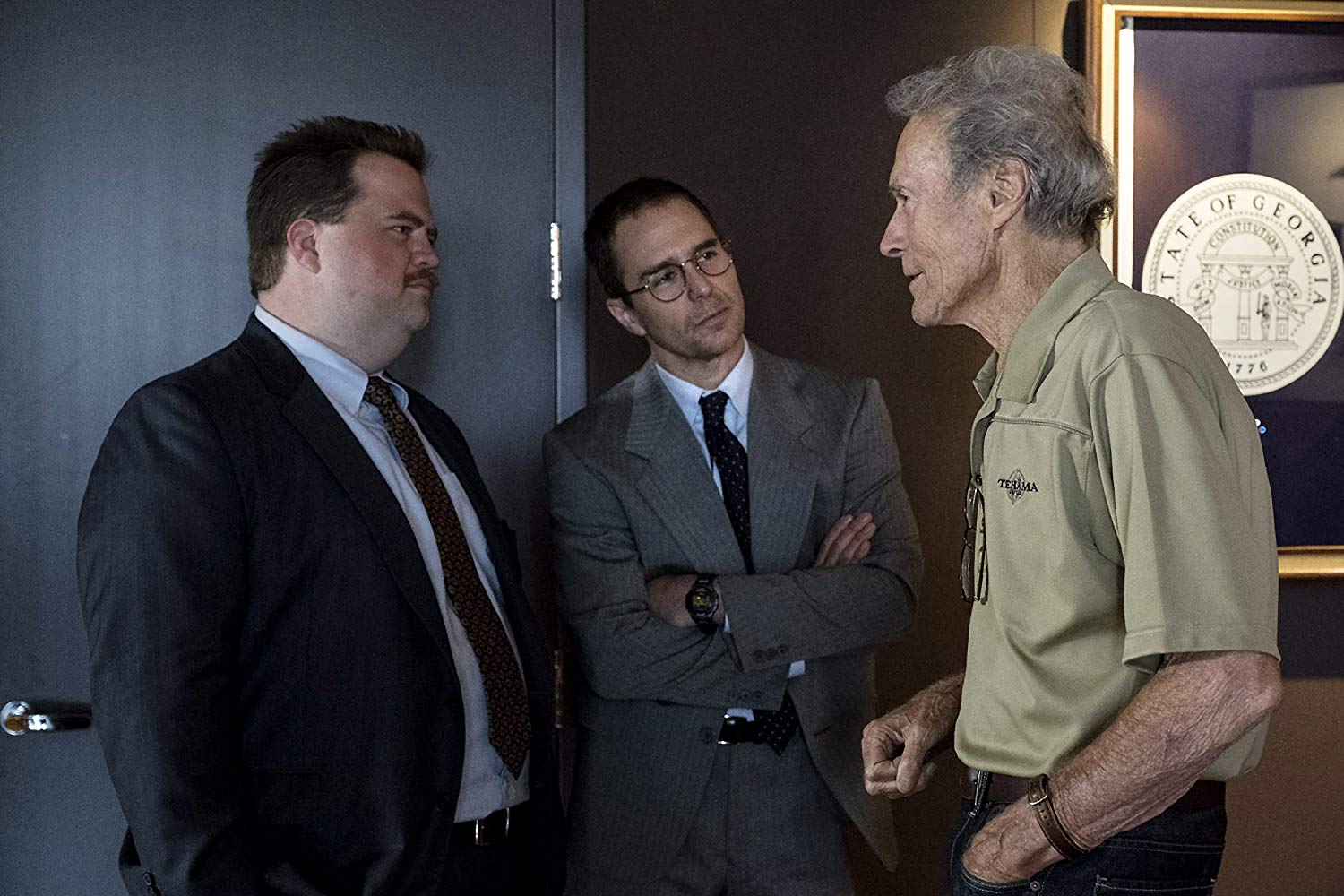 Clint Eastwood is the living embodiment not only of the American cinematography but of the American spirit as well. At least, the ideal I personally believe the American spirit is. He created many truly iconic characters as an actor and now we can enjoy another wonderful movie that he did as a director. 'Richard Jewell' is a movie based on the real events. It is a deeply psychological social drama. It is a story about modest hero, coming form the little people of America, the people that used to be called 'a silent majority'. He is everything that modern "progressive people" consider to be "not cool". He is white man with traditional views and deep respect for the law and order, with a figure of an officer of the law enforcement as a role model. He possesses guns, he shoots for the recreation with the NRA members, he hunts. He works honestly and he truly believes in the System. And the System fails him, the System uses him as a scapegoat, the System tears his life apart.This exact story ends well. But how many such richards were left unheard, alone with their despair? No wonder, that 'a silent majority' is no longer silent, that it rebelled against the establishment in the US - and we can see the same processes all over the world. Eastwood heard this story of the heartland of America. And he told it us masterfully. </lj-cut>
This entry was originally posted at http://sparrow-hawk-ua.dreamwidth.org/

This entry was originally posted at http://sparrow-hawk-ua.dreamwidth.org/
Collapse